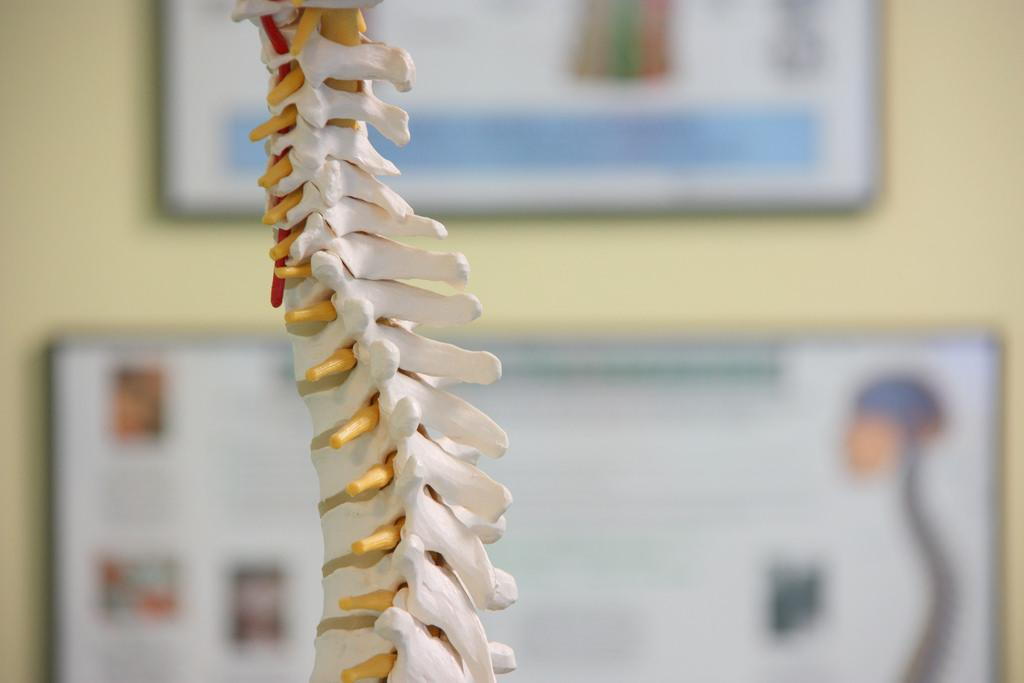 A recent study published in the Journal of Manipulative and Physiological Therapeutics compared spinal manipulation (adjustments) with a common surgery performed for patients with sciatica.    In this study 120 patients with sciatica caused by disc herniation were included.   To be included in the study patients had to have failed to respond positively to at least 3 months of non-operative management including treatment with analgesics, lifestyle modification, physiotherapy, massage therapy, and or acupuncture.  Patients were then randomly assigned to either a Chiropractor for Chiropractic adjustments or to a surgeon to perform a microdiskectomy.   A microdisckectomy is a procedure where a small portion of the disc in question in removed.    Both groups received improvement at similar rates after the first three months.   After 1 year, follow-up intent-to-treat analysis did not reveal a difference in outcome based on the original treatment received.  The results indicated that 60 percent of patients with sciatica (NOTE: they had already failed other medical management) benefited from spinal manipulation to the same degree as if they underwent surgical intervention.   The authors of the study concluded that people suffering from sciatica should consider using chiropractic first and then if still not resolved consider a surgery.