Acetaminophen (tylenol) no better for back pain than placebo. 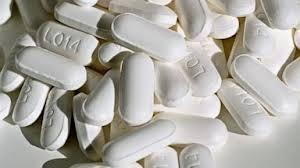 Acetaminophen, also known as Tylenol is one of the most often recommended and often forms of treatment for relief of back pain as well as pain of knee and hip arthritis. But a systematic review of randomized trials has found that it works no better than a placebo.

Australian researchers reviewed three randomized trials that compared acetaminophen with a placebo for the relief of spinal pain, and 10 trials that compared their use for easing the pain of osteoarthritis.  This was a massive undertaking with all together 5,366 patients were included.  Acetaminophen was given orally in doses between 3,000 and 4,000 milligrams a day, except for one study in which a dose of 1,000 milligrams was administered intravenously.