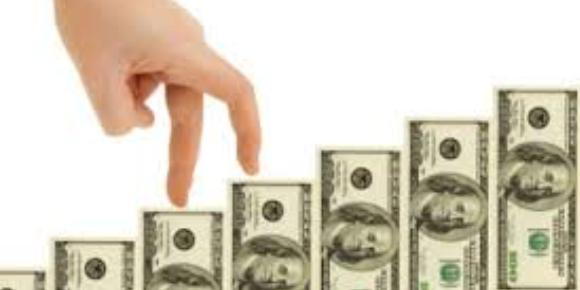 A recent study performed by the American Chiropractic Association (ACA) finds that low back pain care when initiated with a Chiropractor (DC) saves 40% of health care costs when compared with care initiated by an MD.   This was a very large study featuring data from 85,000 Blue Cross Blue Shield members.  This is a ground breaking study in the chiropractic profession at a time when many insurance companies are trying to limit or decrease chiropractic care benefits.   Companies that are doing this may be inadvertently paying more for care than if they had removed these restrictions.  Low back pain is a significant health care problem with up to 85 percent of Americans suffering from low back pain at some point in their lives according to the ACA.   Low back pain is one of the top 10 health care costs in the nation with about $50 Billion dollars annually spent.

The study performed and can be viewed here looked at Blue Cross and  Blue Shields population that had open access to both MD’s and DC’s and their were no limits applied to the number of visits or co-pays.   The results concluded that costs per episode of care were 40% less when care was initiated by a DC as appose to an MD.  It was estimated that by having a DC initiate care for episodes of back pain saved BCBS of Tennesee $2.3 million dollars.   Initiating with chiropractic care saved costs significantly in interventions such as drugs and surgery.