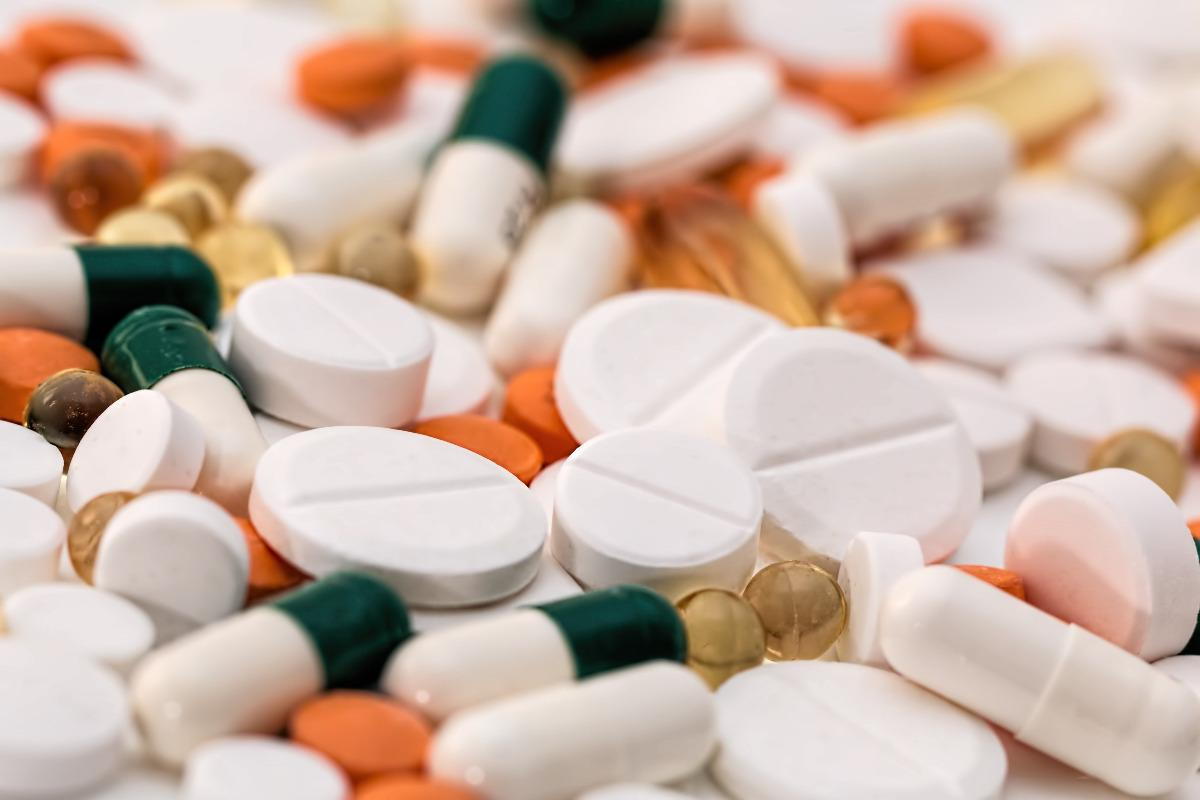 How Many Drug Overdoses Occur in America? How Many Prescription Drugs Lead to Deaths?

A recent report by Trust for America’s Health and the Robert Wood Johnson Foundation found that over 44,000 death occur each year in the United States due to drug overdoses. Of this, more than half are due to prescription drugs. The study shows that over the past 4 years, 26 states showed a significant increase in the rate of drug overdose deaths, while only six states showed a small decrease.
The report titled, “The Facts Hurt” A State by State Injury Prevention Policy Report 2015″, looked at deaths from all forms of injury and accidents including drug overdose. It showed that on a national level, the number of drug overdose deaths, 44,000, has overtaken the number of automobile accident deaths which has dropped to 33,000 per year.

The report points out, “There are 120 drug overdoses a day and 6,700 emergency department visits for misuse or abuse of drugs. More than 22,000 overdose deaths involve prescription drugs, which have sharply increased in the past 15 years.”

Shockingly an incredibly high number of children are being affected by this, “Children visit emergency departments twice as often for taking medications found in the home –– than for poisonings from household products.  More than 70,000 children go to the emergency department due to medication poisoning every year. Most of these visits were because an unsupervised child found and consumed the medication—usually a prescription medication.”