Gallop Poll: Majority of U.S. Says Chiropractic Works for Back and Neck Pain! 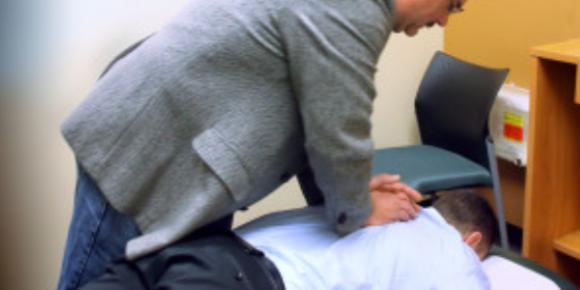 A new Gallup Poll released on September 8, 2015, showed that a large number of people in the United States have used chiropractic and believe it to be of help for a number of conditions. The poll, commissioned by Palmer College of Chiropractic, was based on the results from a Gallup Panel study of 5,442 adults, aged 18 and older, conducted February 16 through May 6, 2015.

Some of the highlights of the Gallup Poll reveal:

Overall, about half of U.S. adults have seen a chiropractor sometime in their lives. Each year about 14% of the adult population goes to a chiropractor. Additionally, most people think chiropractors have their patient’s best interest in mind and are trustworthy.

In spite of decades of organized opposition from the medical society, only a small percentage of the population had a negative view of chiropractic or chiropractors thinking they did not have their patient’s best interests in mind (8%), or were not trustworthy (9%). People who went to chiropractors were more likely to have a positive opinion of chiropractic than those who did not.

In their conclusion the authors wrote, “Adults younger than 50 represent a unique opportunity for the future of chiropractic because this group is more likely than older respondents to say a chiropractor would be their first choice to see about neck or back pain. However, adults aged 18 to 34 are more sensitive to chiropractic costs than are older adults.”

A copy of the full Gallup poll can be found at http://www.palmer.edu/uploadedfiles/pages/alumni/gallop-report-palmer-college.pdf