Secrets to Living to 100 and Beyond From Your Woodstock Chiropractor. 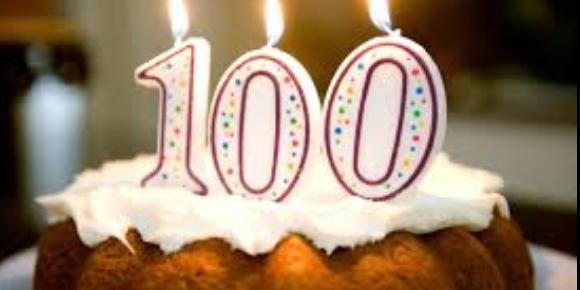 As I was driving into work this morning I heard an interesting story of a woman from Chicago who was turning 100.   As is often the case she was asked what her secret was that attributed to her longevity.   Her responded by saying hot dogs fries and diet cola 3 times a week was her secret!   Now while that regiment may work for her it we know better that for that to work for everyone.   This got me curious into what factors appear to be most important to living to such an advanced age.   After doing a little research several factors continued to come up over and over again.

These factors appear to be the most consistent for those who live to 100 years or more.   Many other factors are at play including genetics, low levels of alcohol consumption, activities such as gardening, and decrease intake of processed sugars and meats have been found as commonalities in centenarians.   So if you are looking to live to 100 you can try the hot dog, fries, and diet cola but fallowing the above suggestions certainly will increase your odds.