The Chiropractor or the ER. Where should you go to for low back pain! 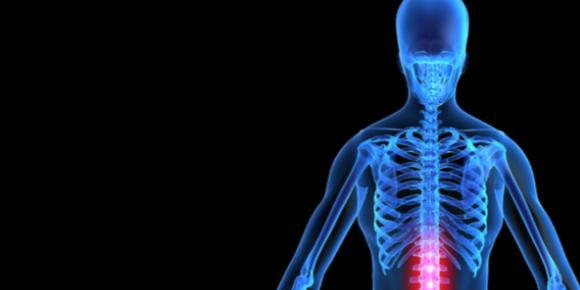 Treating Back pain can be a very expensive venture.  Estimates in the US have back pain costing us around $86 billion dollars a year.   Much of that cost can be attributed to expensive surgeries as well as trips to the ER.  While I have covered some of the reasons surgery is generally best left as a last resort here visiting the ER not only tends to be the most expensive places to treat back pain but it can also be one of the least effective.

In a recent study involving ER visits and low back pain it was determined that 2.3% of ER visits  were due to low back pain.   That amounts to roughly 2.63 million visits as a whole.  When admitted the most common diagnostic testing is CT’s MRI’s and radio-graphs (X-rays).   30% of patients recieved X-rays while 9.6 recieved MRI’s or CT scans compared to just 3.2% 4 years earlier.   That is a 3x increase in highly expensive advanced imaging in just four years.   As far as treatment was concerned prescribed medication was the most frequent for of treatment.   Opiods (pain killers) were prescribed 61% of the time, anti inflammatories were prescribed 49.9% of the time and muscle relaxers were prescribed 43.1% of the time.

It is no secret that ER visits tend to have a tremendous amount of up charge.   When treating just back pain the average ER visit is reported at roughly $1,476 according to time magazine.   Worse than the cost is that many of these visits only come with temporary pain relief due to medication that does very little to get to the root of the problem.   Back pain can come from a variety of sources including disc injuries, joint sprains and strains, arthritis, muscle spasm, misalignment and several more.   Medication does very little if anything to address the actual root of the problem of these issues.   While all of these should help improve pain levels correction of structural issues that could lead to future problems down the road will not even be touched.

So for better results at a reasonable price consider making a visit to your Woodstock Chiropractor first!

*It should be noted that there are times that back pain should elicit a trip to the ER.   Should you loose control of bowel or bladder functions during an episode of back pain it is best to visit the ER first.