How Safe Is Chiropractic? 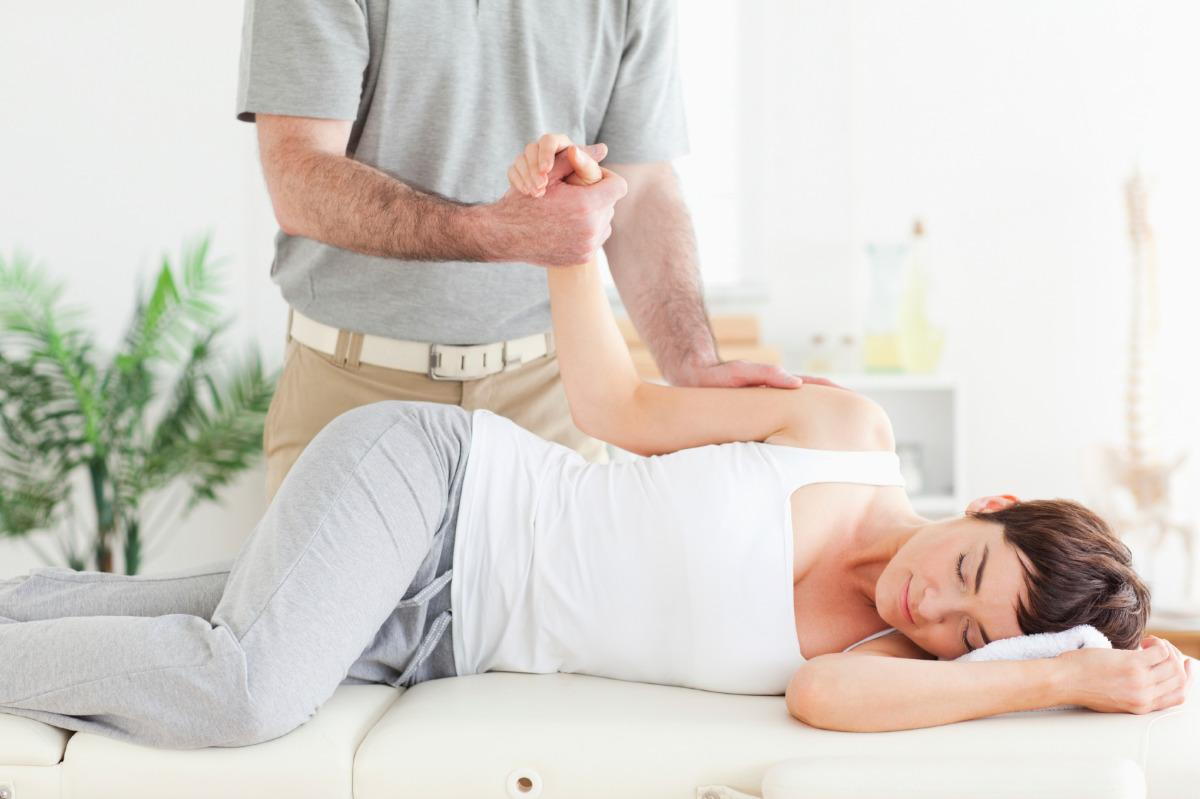 In seeing many patients over the years in our Woodstock, Ga office we have been very fortunate to help these patients with a wide variety of health issues.   Despite this a concern we often here from potential patients is a concern as to whether chiropractic care is safe.   To alleviate some of these concerns we have pulled out some recent research that unequivocally says yes, chiropractic is safe.

What The Current Literature Says

In a study(1) published in the peer reviewed journal Spine an attempt to establish the the safety of cervical (neck) adjustments was performed.  The study group was quite large with 20,000 patients.  Each patient received a chiropractic adjustment to the cervical spine and some received more than one.   In all over 50,000 adjustments were performed in total.   After analyzing the data experts found no serious side effects.  The risk of total negative effects was determined to be 6 out of every 10,000 consultations or every 100,000 treatments.  Some volunteers did report non-serious, milder side effects such as headaches 4% and dizziness less than 2%.   Overall the authors of the study concluded that risk of serious adverse event, immediately or up to 7 days after treatment to be low to very low.

In a second article (2), done in Australia,  posted in Spine 183 men and women suffering from spinal pain were included in the study.   The participants were separated into two groups the first group received chiropractic treatment while the second group received two fake chiropractic adjustments.  After the intervention information was gathered from both real and fake adjustment groups to determine any unpleasant side effects that may have occurred from the actual chiropractic treatments.   It was concluded that NO serious unfavorable adverse reactions at all after sessions of real chiropractic treatment were seen.  Some participants did state they experienced a headache (9 percent) or muscle stiffness ( one in three) after treatment but effects were determined not to be serious.

Chiropractic Care Is Safe for Kids.