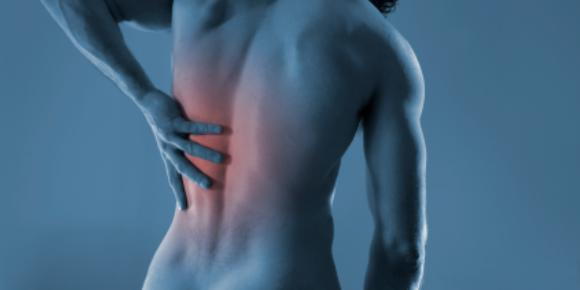 Suffering from Fibromyalgia in Woodstock, Ga?

Of all the patients we see in our Woodstock, Georgia office those that have fibromyalgia are generally the most frustrated when they walk through our door.   Fibromyalgia can be an extremely painful disease and for the most part modern medicine has very little answers how best to treat it.  Fibromyalgia is defined as a chronic disorder characterized by widespread musculoskelatal pain, fatigue, and tenderness in localized areas.  Other symptoms can include sleep issues, memory issues, and changes in mood.   Most frustrating to the patient is there is no clear cut reason as to why these symptoms appear.  While in some cases symptoms are preceded by a trauma, post surgery, or severs psychological stress, most patients symptoms appear gradually with no triggering event.  There are some medications that manage fibromyalgia symptoms.  I have found vast majority of patients we see report very mild to no relief from the medications. 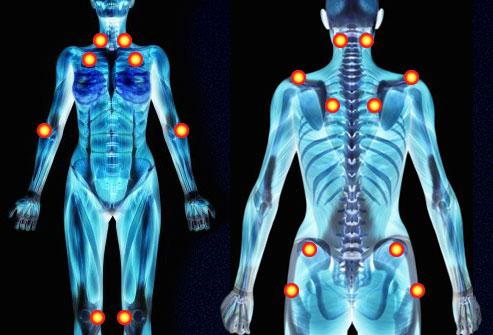 In our office we have seen improvement in fibromyalgia patients from chiropractic care.   Particularly in those patients that have poor cervical curves. (poor alignment of the bones in our neck)  Patients that were able to improve cervical alignment through a combination of adjustments traction and exercise responded particularly well.   In all of these patients the primary goal was not improve fibromyalgia symptoms but to improve the function and structure of the cervical spine.   Upon completing treatment with we noticed an interesting pattern that not only did neck pain and function improve but fibromyalgia symptoms became frequent and intense.

New Research Gives Hope to Those Suffering From Fibromyalgia.

In a recent study done by Dr. Ibriham Moustafa of Cairo University improvement of the cervical spine alignment was determined to have a positive effect on Fibromyalgia patients symptoms.  The study included patients that were determined to have fibromyalgia based on the  of the american college of fibromyalgia criteria.  To be included the study participants also had to have a hypolordotic configuration of the neck.(a postural change including forward head translation and loss of cervical curve)  In the study 80 patients were separated into two groups one group, the control, receiving standard treatment.  Standard treatment included an educational program addressing physco-social conditions associated with fibromyalgia once a week for 10 weeks and a functional exercise protocol 3x a week for 10 weeks.     The other group the experiment treatment including all that the control got plus treatment with the Denneroll cervical traction unit 3x a week for 10 weeks.   After 10 weeks of care questionnaires were given to the participants to determine outcomes.   At the 10 weekfallow up both groups reported significant improvement in fibromyalgia symptoms and there was no significant difference between the test group and the control group.   At the one year fallow up is where significant changes were noted.   After one year the control group (the group not using the denneroll) regressed back to pre-test levels meaning they were their symptoms were the same one year after intervention as they were before.  Now in the test group (the Denneroll group) in the one year fallow up not only did the improved results noted after 10 weeks hold up but those results continued to improve!   After one year of no intervention in the dennerollgroup results were better than at the start of treatment and better than results seen after the initial 10 weeks of treatment

How This Works.  (or at least how we think it works)

Fibromyalgia is still a very complicated disease that really nobody has all the answers too.   What we do know is that their is a problem with out bodies ability to perceive pain which is a responsibility of our nervous system.   When our spine, particularly our cervical spine, looses its normal and ideal structure its puts stress on our nervous systems ability to get information from our body back up to our brain.   This of you spinal cord as a highway and cars the information that travels along that highway.   When we have changes in our spinal structure it is like closing down lanes and a traffic jam is created.   This traffic jam causes our nervous system to not function as it is intended.   By correcting the cervical structure and bringing it is as if we are opening more lanes for information to flow back to our brain.   As this happens our body begins to function closer to how it normally should and for those suffering from fibromyalgia this should improve our symptoms.   The exciting this about this study is that even after stopping using the denneroll improvements were still noted.   This indicates that once a more ideal structure in the cervical spine was achieved our nervous system was able to continue to heal and repair

Can We Help You?

We are happy to say that in our office we offer the denneroll orthotic to help improve cervical structure.   To determine if you are a good candidate for using the denneroll orthotic and if it can help you with your fibromyalgia symptoms we would have to do a detailed history with an x-ray of the cervical spine.   After this is completed we would be happy to sit down and discuss if and how we can help you.

The full research article can be found here.