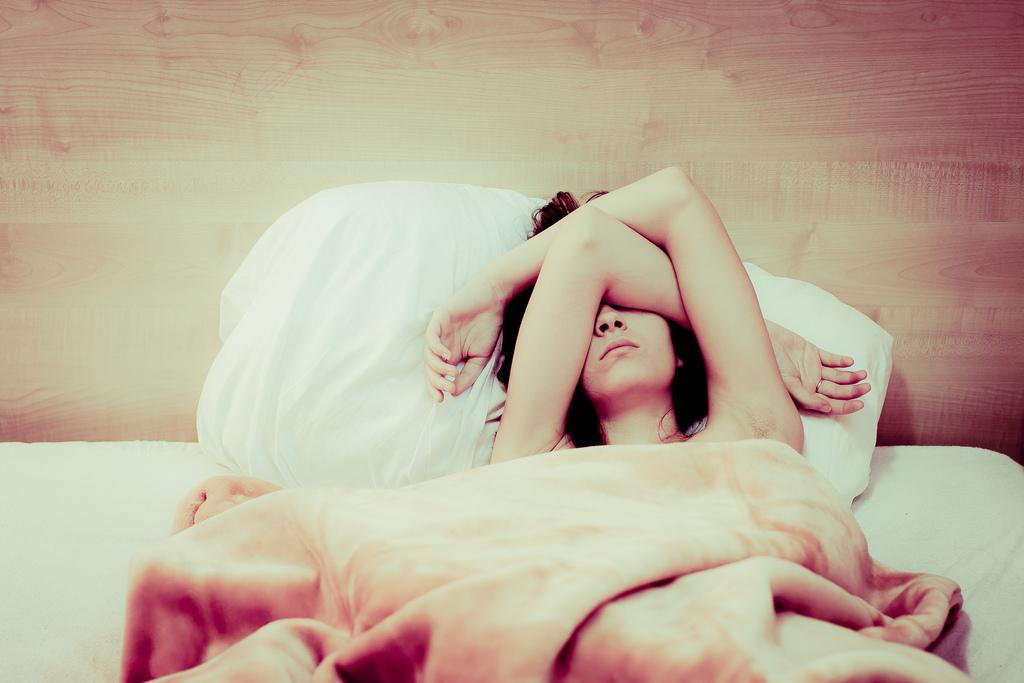 When I talk to friends and family about the most common reasons people seek my services as a chiropractor many are shocked to here that migraines on that list.   Migraines are an incredibly common occurrence with the American Migraine Foundation reporting that one-quarter of all U.S. households having at least one migraine sufferer.   Unfortunately for women, they tend to be much more likely to suffer migraines, three times more likely than their male counterparts.   As many people in the Woodstock, Ga area are finding out chiropractic care can actually have a very positive effect on migraines and their is some research to support this too.

When compared to the control group it was found that patients that had received spinal manipulation therapy “showed statistically significant improvement”  in the number of migraines they experienced as well as the length of time these migraines lasted.   Shockingly a quarter of the of the group that received chiropractic treatment reported their migraines were reduced by more than 90 percent!

If you or a friend is suffering from migraine headaches do not hesitate to give us a call at 678-494-9668 to see if we can help you.